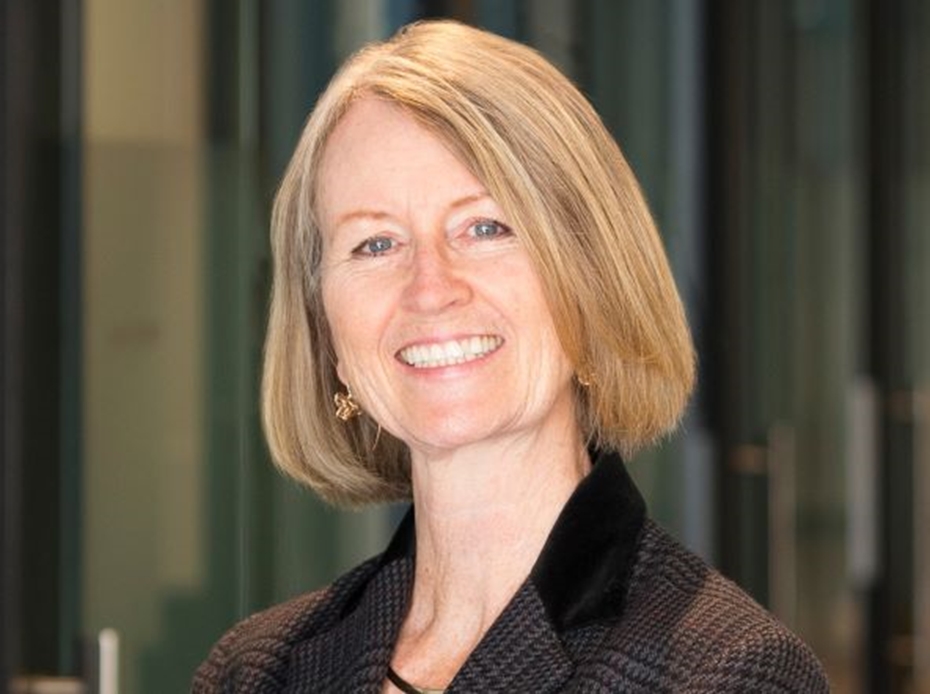 “It has been a tremendous joy and privilege leading the association’s efforts for this incredibly important sector,” Franklin said. “I’m very proud of everything our association and the colleges have accomplished. We have made a real difference for students and for the future of Ontario’s economy.”

Franklin has served as president and CEO of the association for Ontario’s 24 public colleges for over 15 years. During her tenure, she established Colleges Ontario as a recognized and credible authority on policies affecting college education throughout the province.

She also spearheaded the creation of the first provincewide marketing campaign on behalf of the sector to promote the many rewarding careers available to college graduates.

Franklin also led the successful effort to persuade the provincial government to allow colleges to offer independent bachelor of science in nursing degree programs that don’t require the college to partner with a university.

“Linda has been a phenomenal leader and we can’t thank her enough for everything she’s done for our colleges and our students,” Vollebregt said. “We will definitely miss her but wish her all the best for a very well-earned retirement.”